Mulligan’s Restaurant & Pub was established in December of 1981 as Stark County’s only old fashioned neighborhood pub.
The original owners, brother & sister Ron & Joycelyn Briggs built the the business and operated it for 36 years.

The restaurant features many antiques with a vivid history of their own. The ceiling light fixtures are from Polsky’s
department store in downtown Canton. The booths are refinished pews from a 1900’s church in Pittsburgh, PA.
The iconic phone booth came from a hotel in downtown Akron and the large stained glass dome light in the pub was acquired
at an antique auction in Atlanta, GA.

Through the years, Mulligans became a staple of Stark County and the Belden Village area. In addition to an old fashioned friendly
atmosphere, we are proud to serve traditionally award winning food. Mulligan’s is the only three time first place winner
of the National Pro Football Hall of Fame Ribs Burn Off and was recognized for best hamburger and best lunch in the first
annual “Best of Canton” competition years ago.

The original owners closed their doors in January 2018, both suddenly and unexpectedly. Much of Canton expressed sadness
upon hearing the news after so many families, groups and organizations have made their memories here. Joanna & Tom Swallen, wanting to keep the Belden Village legend alive, purchased Mulligan’s in March and reopened on April 9th 2018. 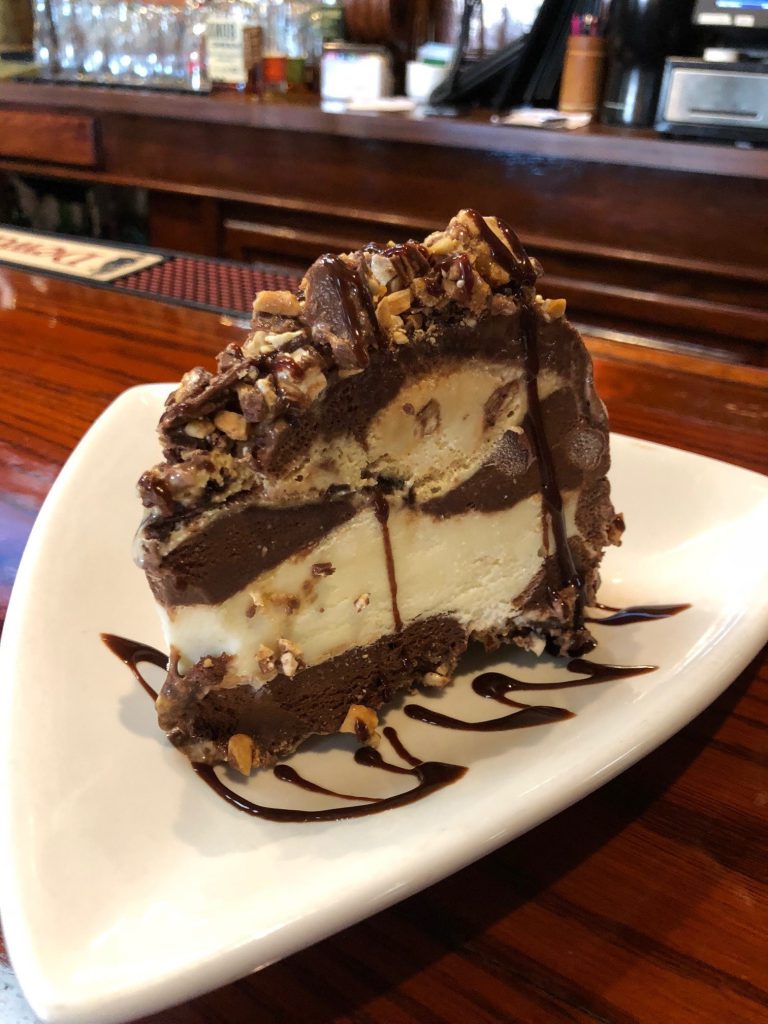